Relief money is coming — for some. Here’s what to know. 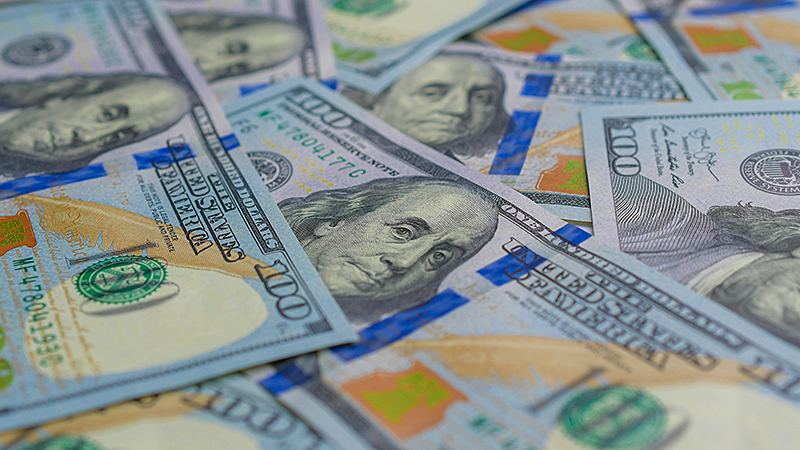 The IRS tweeted Saturday that it had begun depositing the funds into taxpayers’ bank accounts and would be working to get them out as fast as possible. The one-time payments were approved by Congress as part of an emergency relief package intended to combat the economic damage from the coronavirus pandemic.

The exact timing of when people get their money depends on a few factors, such as income and payment delivery method.

Here is what you should expect:

WHO IS GETTING A CHECK?

Any adult earning up to $75,000 in adjusted gross income who has a valid Social Security number will receive a $1,200 payment.

The payment steadily declines for those who make more and phases out for those who earn more than $99,000. For married couples, both adults receive $1,200, with the phase-out starting at $150,000 of income and falling to zero for couples who earn $198,000.

Parents will also get payments of $500 for each eligible child; this is generally those 16 years old or younger.

Even those who only receive Social Security or other government benefit programs can receive a check.

WHO DOESN’T GET ONE?

High-income filers are excluded, as is anyone without a valid Social Security number.

If someone can be claimed as a dependent on someone else’s return, such as an adult child or student, they will not get a payment. Nonresident aliens aren’t eligible. People who filed Form 1040-PR or 1040-SS for 2019 are not eligible; these are IRS forms used for certain types of self-employment income in Puerto Rico.

WHAT DO I HAVE TO DO TO GET ONE?

For most people, nothing.

Checks will arrive via direct deposit if a taxpayer included the relevant information on their tax return filed this year or last.

Some Americans are not required to file a tax return — such as low-income taxpayers, Social Security recipients, some veterans and people with disabilities.

After some back and forth with lawmakers, the Treasury and IRS ultimately decided Social Security recipients and railroad retirees, who aren’t typically required to file taxes, would not need to file a simple tax return to get the payment.

Anyone else who isn’t typically required to file taxes and does not receive Social Security will still need to file an abbreviated return to get the payment. On Friday, the Treasury unveiled an online tool that allows these non-filers to more quickly register to get their check.

If someone didn’t file a tax return for either the 2018 or 2019 tax year, the IRS is urging them to file as soon as they can.

And for people who filed taxes for those years but did not include direct deposit information, the IRS plans to have a “Get My Payment” app available later this week that will allow them to add their bank information so their payment can be deposited.

For everyone else, the government will mail a check.

WHEN WILL I GET THE PAYMENT?

Direct deposits began this weekend. The Treasury said paper checks will begin to be issued later in the month.

Everyone who gets a payment will receive written notice within 15 days after the payment that specifies how much you received and how it was delivered. The IRS also said the “Get My Payment” app will allow taxpayers to track the status of their payment.

A memo from lawmakers earlier in the month said that paper checks wouldn’t start being mailed until May. And because the paper checks would be issued at a rate of about 5 million a week, the process could take through August.

The Treasury, however, said that paper checks payments would begin later in April but did not confirm a date or how long it would take to complete those distributions.

All payments will be made based on income, with lower-income individuals receiving payment first.

It’s a tough wait for those who are struggling financially.

However, the Treasury and the IRS need to sort through a tremendous amount of data and create a complex distribution method plan quite quickly, said Mark Mazur, director of the nonprofit Tax Policy Center. The IRS’ outdated technology could also slow things down.

“For the vast majority of people this will work, it may not be as fast as they may like but it will work.” Mazur said.

Additionally, the IRS is urging people to be on the lookout for any scams related to the economic impact payments.

The IRS will not call, text, email or contact people via social media asking for personal or bank account information ever. It also warns taxpayers to watch out for emails with attachments or links claiming to have special information about economic impact payments or refunds.