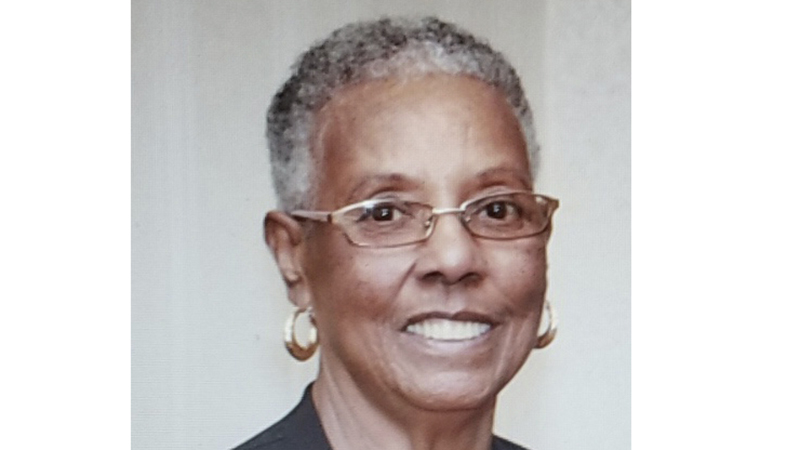 On March 28, 2020 Shirley was called  home to be with our Heavenly Father.

At the age of 6, Shirley and her family moved from Louisiana to Port Arthur, Texas.

After high school she attended Wiley College in Marshall, TX for 2 years.

She moved to Oakland, CA and attended Laney College. While in Oakland, Shirley was a very active member of Amos Temple CME Church.

In 1976, Shirley married the love of her life Joseph LaVergne.

In 2003, Shirley and her husband returned to Port Arthur, TX where they joined Shirley’s childhood church, Carter’s Chapel CME Church and remained faithful members until their death.

As a member of Carter’s Chapel Shirley sang in the choir, was president of the women’s missionary and developed  a scholarship program for high school seniors.

Social distancing will be enforced, please remain in your car until instructed to line up for entry.