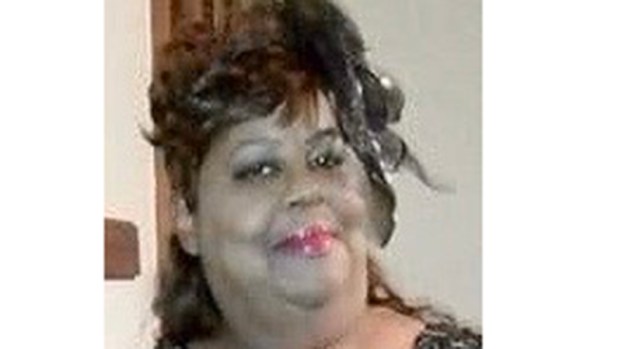 She was born October 18, 1956 to the late Eloise Green Warren and Howard Jenkins, Sr., and a resident of Port Arthur all of her life.

She was an active and faithful member of Shilo Missionary Baptist Church and retired in 2016 from Port Arthur ISD with 22 years of service.

She was employed as a tax professional at H & R Block for over 20 years.

Gravesite services will be Friday, April 10, 2020 at Greenlawn Memorial Park. A memorial service will be held at a later date.