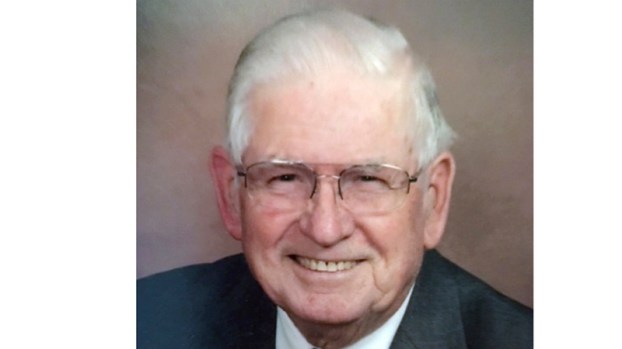 He was born on October 25, 1934, in Port Arthur, to Addie Belle Chelette Sedtal and Pete Sedtal.

He was a member of St. Charles Borromeo Catholic Church’s 9:30 a.m. choir for many years.

Ronald was a member of Fr. William Brooks Council #5145 of Knights of Columbus.

He was also a member of Dick Dowling Assembly.

He later went on to own and operate Twin City Driving Academy.

In retirement, he enjoyed playing golf and woodworking.

He is preceded in death by his parents.

The family has gathered for Mr. Sedtal’s entombment at Greenlawn Memorial Park, Groves.

A memorial mass will be celebrated at a later date.