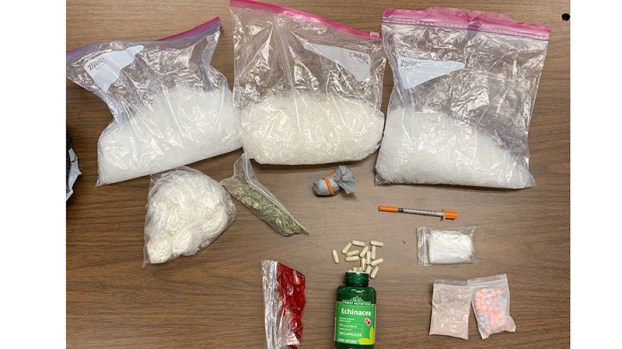 The Jefferson County Sheriff's Office said deputies located 1,491.1 grams of methamphetamine, 188 grams of Xanax and 38.8 grams of THC during a Sunday traffic stop.

1,400 grams of meth leads to 2 arrests, including Nederland woman

WINNIE — Two were arrested, including an 18-year-old Nederland woman, when authorities said they discovered methamphetamine, Xanax and THC. 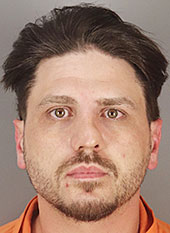 The drug discovery and subsequent seizure came via a Sunday night traffic stop, according to the Jefferson County Sheriff’s Office. 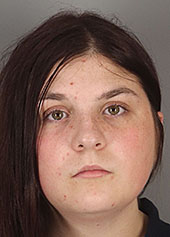 Capt. Crystal Holmes said the Narcotics Task Force, while conducting an investigation on a subject who was supplying a large amount of narcotics to the area, stopped that subject for speeding at 11:20 p.m. in the 25000 block of Highway 73.

The drugs were seized, and Truax was arrested.

A female passenger, identified as Kassiddi Wright of Nederland, was also arrested.

Truax and Wright were taken to the Jefferson County Correctional Facility, where they were booked for multiple counts of possession of a controlled substance charges.

The city of Port Arthur has announced it is restricting access to the public at all of its facilities including... read more