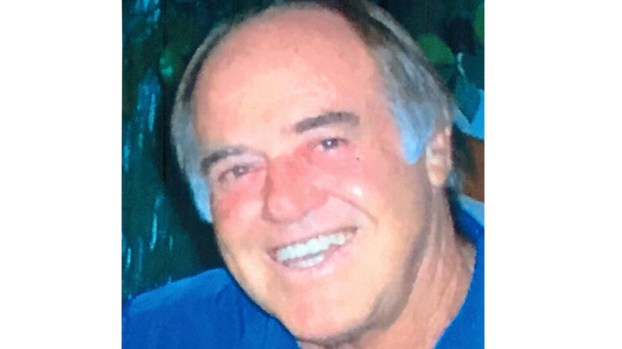 Peanut was born September 2, 1937 in Port Arthur, Texas to Theodore A. Kimball and Isabelle Pietz Kimball.

He was a lifelong area resident and 1956 graduate of Thomas Jefferson High School.

Peanut was a lifelong self-employed commercial shrimper and served in the U. S. Army Reserves and Merchant Marines.

Peanut was a family man in every sense of the word.

He enjoyed spending time playing cards, listening to his music, drawing with his grandkids and making them their favorite breakfast.

He also enjoyed his time on the water and working on his boat.

He never met a stranger and would give his last dollar to anyone in need.

He will leave behind a huge hole in the hearts of his family and all that knew him.

Until we meet again Popee we love you and can’t wait to see you again.

He was preceded in death by his parents; sister, Gloria Goodson Vincent and brother, T.W. Kimball.

Services are under the direction of Levingston Funeral Home of Groves.