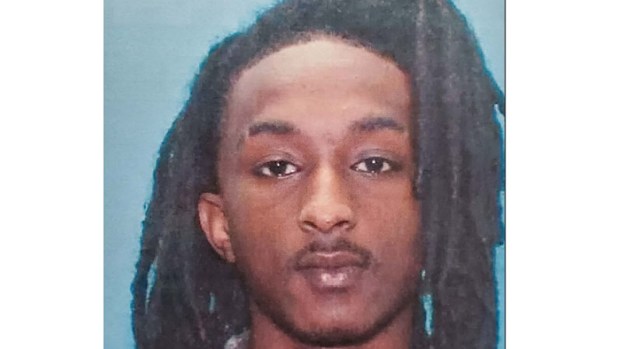 Police are looking for a Port Arthur man wanted for an attempted murder in Opelousas, La.

The suspect, 18-year-old Eren Jacory Wilson, also known as “Stank,” is believed to have shot a man in the upper body, leg and face during an Oct. 13 altercation at an Opelousas bar.

PAPD Det. Mike Hebert said Wilson is an Opelousas native who has lived in Port Arthur for several years.

The suspect’s whereabouts are unknown, but he has several connections to Port Arthur and Southeast Texas, police said.

Louisiana authorities say Wilson and Quan Darien Trevon Andrus, 20, engaged in a physical altercation with a victim that turned near deadly Oct. 13 in Opelousas.

Authorities believe Wilson, Andrus and the victim had gotten into a fight on a trail ride weeks before the October shooting.

The other suspect, Andrus, has been arrested.

Port Arthur police originally shared news of their search for Wilson through a PAPD Facebook post Thursday, which said Wilson is a person of interest in numerous crimes in Port Arthur and surrounding areas.

Hebert walked back those assertions on Tuesday, saying Wilson is not wanted for any crimes currently being worked by Port Arthur police. Hebert also said neither he or Police Chief Tim Duriso know which member of the department posted the erroneous information to Facebook last week.

Crime Stoppers of SETX can be reached at 409-833-TIPS (8477). You won’t be asked your name and may be eligible for a cash reward. Make an anonymous tip by downloading the P3 Tips app on a smartphone.