Path to homeownership possible in Port Arthur through Legacy CDC 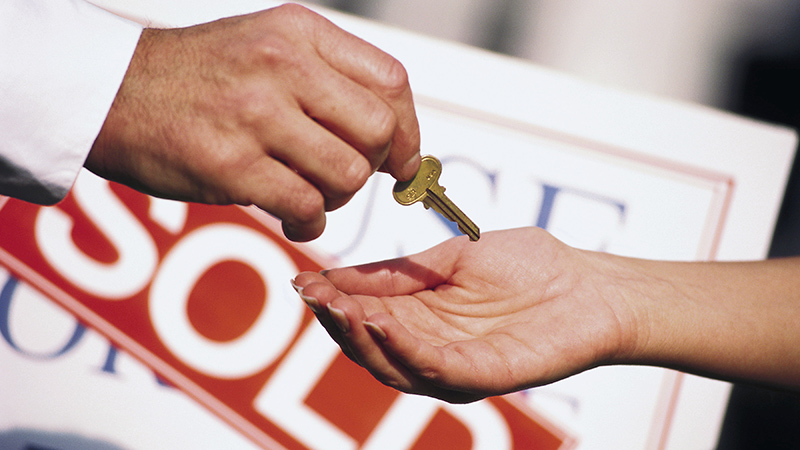 Being a homeowner means a lot to Latorshia Stevens.

Two years ago she moved into her new three-bedroom, two-bath, brick home in downtown Port Arthur. She no longer has to deal with apartment life and being told what she can and can’t do.

The home, with a double garage and granite counter tops, is all hers.

“It feels really good,” Stevens said of homeownership. “You wake up, get up, and you’re happy.”

Stevens learned of a downtown revitalization program through word of mouth and applied with Legacy Community Development Corporation. Legacy, a nonprofit organization, is in its third year of working with the city of Port Arthur and the city’s economic development corporation.

So far 20 new homes have either been built or are now occupied. The goal is another 40 within the next three years for a total of 60.

There are two programs running simultaneously that help with the down payment and/or closing costs, she said. The city of Port Arthur has a program that can award up to $30,000 for those under 80% of HUD’s average median family income, or AMFI. This can be joined with help from the Port Arthur Economic Development Corporation that kicks in another $30,000.

Mortgages average 30 years and when the applicant receives assistance, there is a 10-year lien placed on the property — meaning this must be the homeowner’s residence for 10 years, and taxes and insurance are kept up. Some of the obligations to receiving down payment assistance drop off each year.

This, Ballou said, is called a “soft second.”

But the applicants aren’t thrown into homeownership blindly.

“There is a requirement that each homebuyer must attend eight hours of HUD classes,” she said. “They teach the basics of finance, credit, buying a home, the closing process and post purchase maintaining of a home such as taxes and insurance.”

After the course they will be certified homebuyers. While they have the advantage of education some homebuyers don’t have, this part is open to the public for free.