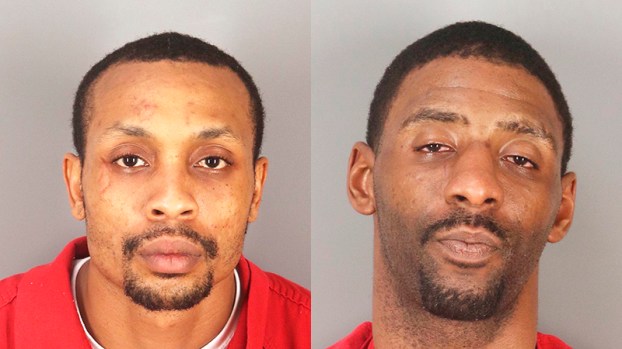 The deceased, 35, was at his home in the 4500 block of Sunken Court in Port Arthur Jan. 22, when two men approached on foot.

Authorities said they knocked on the door and one of the men pushed it with his right shoulder. Riojas eventually opened the door and seconds later Mosley, 32, raised his handgun and began firing at the victim, according to the arrest warrant.

Port Arthur police obtained surveillance video that reportedly showed a light colored Lincoln Navigator passing by the residence. Witnesses confirmed this was the same vehicle parked near the residence.

Port Arthur police arrested Mosley and Roy approximately 24 hours after the killing. Police did not specify where the men were located when arrested.

Both men are being held at the Jefferson County Correctional Facility, where bond is set at $750,000 for each man.

He left behind a wife and five children and was laid to rest on Jan. 27.

After the TPC explosion, Pat Avery got to thinking about the importance of the first responders who run into danger... read more