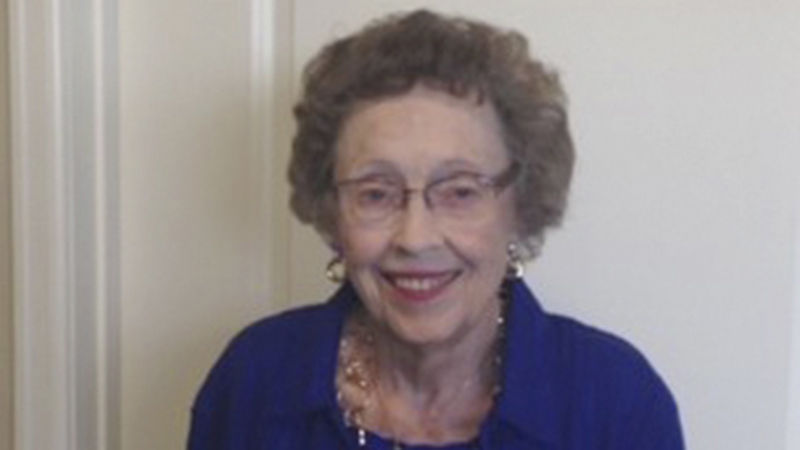 Cecille Anne Collins, age 94 passed away peacefully on February 26, 2020 in San Antonio, Texas with family members at her side.

After graduating from high school in Sunburst, Montana she was married to Robert E. Collins, Sr. who worked for Texaco Inc. and they then proceeded to move to Port Neches, Texas where Cecille Anne and Bob raised three children, one son Robert E. Collins, Jr. and two daughters, Judy Vaughn and Janice Buckley.

Cecille Anne and Bob enjoyed playing bridge with many friends for many years.

They were members of St. Elizabeth Catholic Church in Port Neches for over 50 years.

Following the death of her husband, Cecille moved to live in San Antonio, Texas to be near her daughter Janice Buckley and her husband Ron who helped greatly in taking care of Cecille Anne.