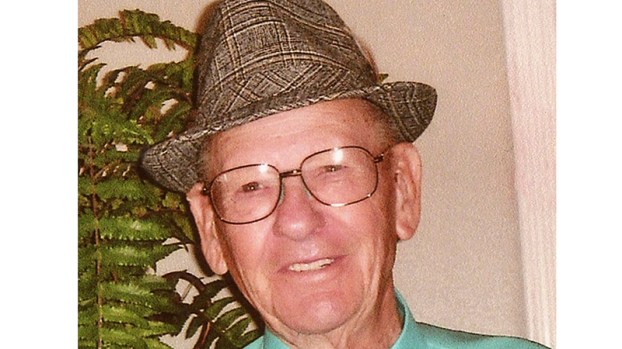 Robert was an active member of Golden Triangle Church on the Rock, Beaumont.

He retired as a Machinist from B.F. Goodrich in 1988 after thirty-seven years of service.

In his younger years he was car enthusiast and a DYI mechanic.

In his older years he enjoyed traveling.

He is preceded in death by his parents, Mary “Mollie” and John Todd; and siblings, Una Mae Stegall; William Todd; Aline Meek; and James Todd.

Memorial contributions may be made to Golden Triangle Church on The Rock, 6355 U.S. 69 Access Road, Beaumont, Texas 77705.