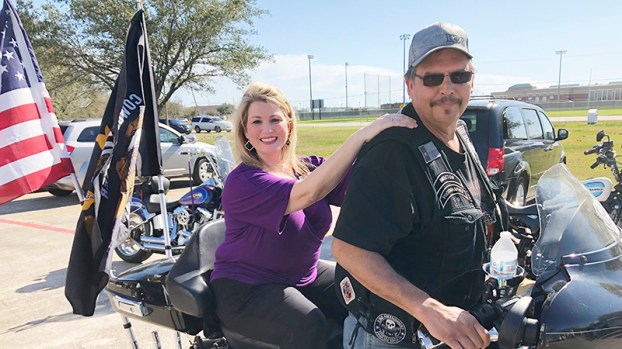 The motorcyclists spoke to the residents and answered questions, showing off their motorcycles and enjoying gumbo prepared by the Center.

Activities Director Glenda Moore invited the groups as a way to bring the residents “back down memory lane.”

Ray Herrera, vice president of the Red Knights Chapter 13, said it was good to give the residents a change of pace to break the monotony on a beautiful day like Tuesday.

Herrera said the Red Knights and HOG chapters partake in several community activities and like to make positive contributions. 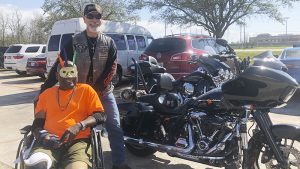 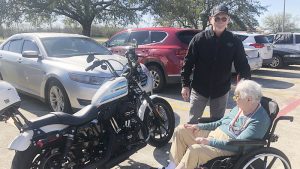 Glenn Nepveux of the HOG Group tells resident Joy Arisco that his 2018 Harley Davidson 1200 Iron was designed to have an old-school look. (Brad Robichaux/The News) 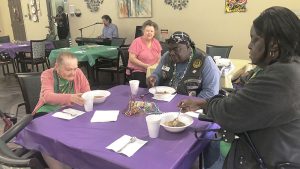 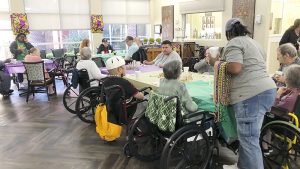 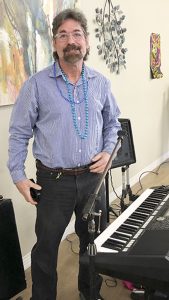 The city of Port Arthur must soon determine how to allocate more than $1.15 million in Community Development Block Grants... read more