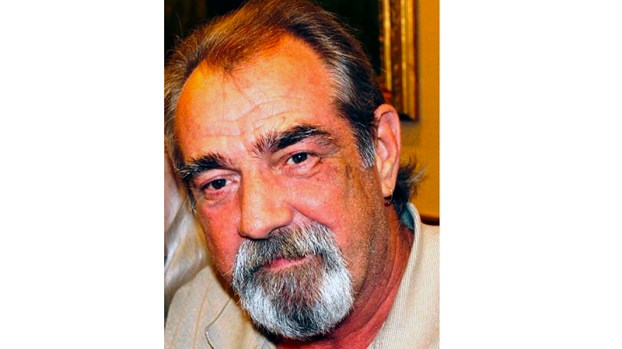 He was born on January 18, 1952 to his parents, William Hermsen and Agatha Kordelski Hermsen in Elizabeth, New Jersey.

He graduated from French High School in Beaumont.

Jeff retired from Chevron Phillips as an operator after 37 years of service, he began working at Gulf Oil in 1981 and proudly served in the Fire Brigrade.

He was preceded in death by his parents, his sister, Gayle Legendre and his brother, Billy Hermsen.

He is also survived by his two sisters, Janet Owens of Whiting, New Jersey and Barbara Welsh of Georgetown, Texas, his brother, Rick Hermsen of Port Neches, several nieces and nephews.

Service to honor Jeff’s life will be at 3:00 PM Sunday at Clayton Thompson.

Arrangements for cremation are entrusted to Clayton Thompson Funeral Home in Groves.

In lieu of flowers, the family request donations to your favorite Charity in memory of Jeff.