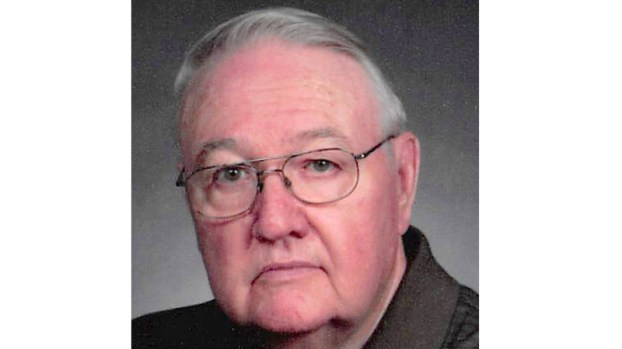 A Mass of Christian Burial will be held at 2:00 p.m., Friday, February 28, 2020, at St. Henry Catholic Church in Bridge City with Father Jim McClintock officiating.

Entombment will follow the service at Hillcrest Memorial Gardens in Orange.

Born in Port Arthur, Texas, on January 26, 1935, he was the son of Tyre Harris Watts and Rosemary Barbara Preuss Watts.

Gary spent many years providing for his family as a Chemical Engineer for Chevron in Port Arthur where he later retired. He was a lover of music and enjoyed dancing with his wife any chance he got.

He had a sweet tooth, an unusual sense of humor, enjoyed traveling to new places, and getting to make people laugh.

Gary was a wonderful caretaker for Lynette and a very involved and devoted father and grandfather.

He will be deeply missed by those who knew and loved him.

He was preceded in death by his parents, Tyre and Rosemary Watts; loving wife, Lynette Louise Watts; and his great-grandson, Gabriel Watts.

In lieu of customary remembrances, memorial contributions can be made to the Alzheimer’s Association at 225 N. Michigan Ave., Fl. 17, Chicago, IL 60601.