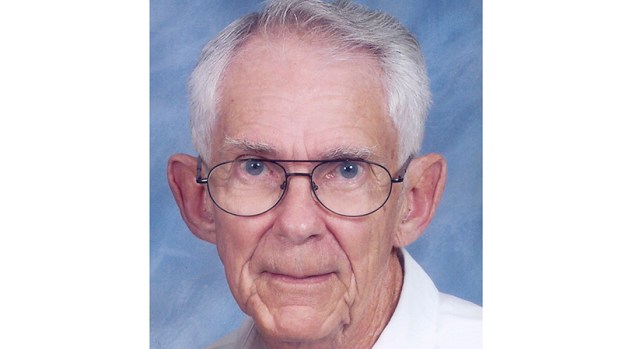 He had lived in Groves for 70 years and was a member of Immaculate Conception Catholic Church and the Radio Control Airplane Group “Oily Birds.”

Buddy retired as an operator from Texaco after 32 years of service.

He was also the owner of Tomlinson T.V. for over 40 years.

A Mass of Christian Burial will be held at 10:00 a.m., Thursday, February 27, 2020 at Immaculate Conception Church with Reverend J.C. Coon and Monsignor Kenneth Greig officiating.

A visitation for family and friends will be Wednesday evening at Levingston Funeral Home in Groves from 5:00 p.m. to 8:00 p.m. with a rosary service to begin at 6:00 p.m.

Buddy was preceded in death by his wife, Helen Virginia Tomlinson and his son, Dale Allen Tomlinson.

Jeniece Epps Williams, 56, of Port Arthur passed away on Thursday, February 20, 2020 at her residence. Jeniece was born... read more