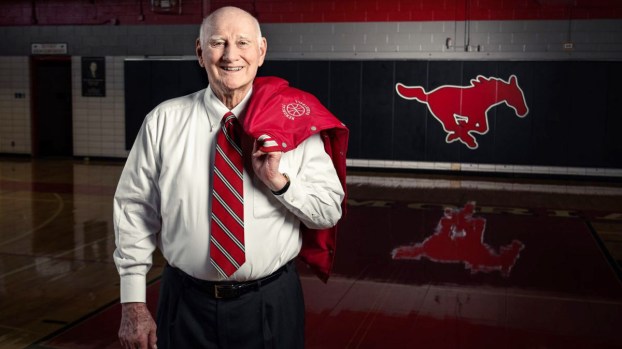 During the summer, Coleman was a tennis professional at Sagewood Country Club and Memorial Forest Club, both in Houston. He was a top-ranked tennis player in the state seniors division, winning a state doubles championship with Army Gen. Buddy Lomax.

Coleman began his career at alma mater Thomas Jefferson High School, where he was an assistant basketball and head tennis coach. He helped TJ win a 4A state title in 1957 as an assistant coach to Pete Pense. He became head coach at Aldine High School in 1957 and led the Mustangs to third place at the 3A state tournament in 1960. He moved to Spring Branch Memorial when that school opened two years later.

Upon graduation from TJ, where in 1951 he helped the Yellow Jackets make the 2A state tournament, Coleman attended then-Lamar State College of Technology on a basketball and tennis scholarship, choosing to focus solely on tennis after his sophomore year but preparing to coach basketball in the future. He won three straight Lone Star Conference singles championships, won an NAIA national doubles title and earned the John Gray Award for best student-athlete at Lamar.

He is inducted in the TJ, Lamar University and Texas High School Basketball halls of fame, as well as Texas High School Coaches Association Hall of Honor and the Fellowship of Christian Athletes Ring of Honor. The Outstanding Coach of the Year award was named in his honor in 1999, and a coliseum in the Spring Branch Independent School District was named in his honor in 1992.

Coleman was born one of four children to Brandon Chenault Coleman, a Gulf Oil safety superintendent, and Beryl Sydney “Honey” Coleman, an educator at TJ.

The funeral service is set for 11 a.m. Thursday at Chapelwood United Methodist Church, 11140 Greenbay in Houston. A private internment will take place prior to the service at the Columbarium at Chapelwood.

In lieu of flowers, contributions may be made to the Don Coleman Scholarship Fund at the Spring Branch Education Foundation website at: tinyurl.com/ughvk2q.

With 3:50 left in the third period, Nederland trailed 32-16 and host Memorial appeared to be on its way to... read more