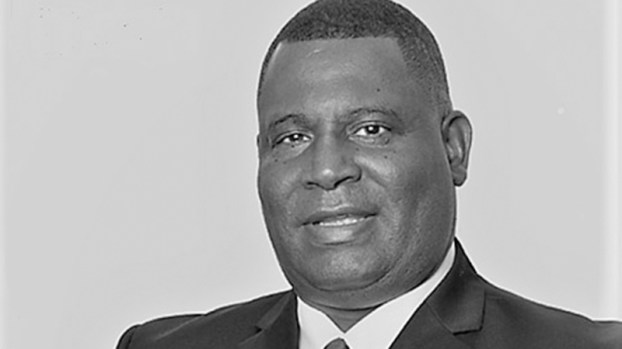 Having reached the term limit for District 1 position on the Port Arthur City Council, Raymond Scott Jr. has decided to compete for the at-large Position 8 vacated when Kaprina Richardson Frank reaches her term limit.

Scott, who has been re-elected three times to his present position, said he is the most experienced individual on the council, adding he continues to affirm his focus has been and will always be accountability to the citizens of Port Arthur.

According to Scott, his concern has always been service to the entire Port Arthur community. As part of council in the past, he supported the construction of student housing for Lamar State College; and completion of improvements to Rose Hill, Sabine and Lincoln Parks.

In addition, he served on the Industrial Agreement Committee, negotiating the highest amount of money, thereby precluding the use of tax dollars. He supported the EDC’s Affordable Housing Program and educational program for job training at Lamar State College Port Arthur. He also initiated the clearance of foliage and debris in neighborhoods.

Scott is now seeking to continue his work by serving in Position 8. His primary focus, if given the privilege to sit in that position, is safeguarding citizens’ tax dollars, seeking job diversity in the industrial sector and holding city government accountable to the people they have been selected to lead.