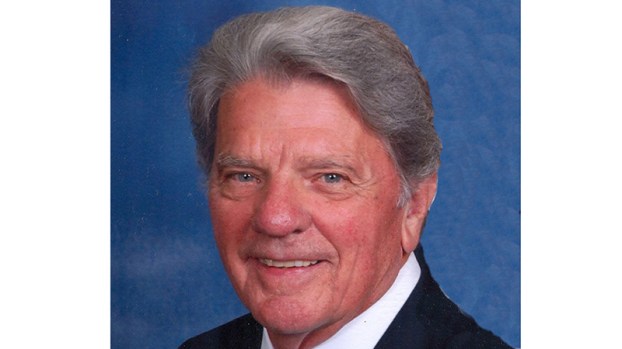 On February 13, 2020 the world lost an incredible man after a courageous battle with prostate and metastatic bone cancer.

Shirley Marks was known by many, loved by most but respected by all.

Shirley is preceded in death by his loving wife of 59 years, Dorothy Ann Marks, whom he did not let a day pass without telling her how much he loved her (even after her passing).

He is also survived by his three sons and their families: Dean and Patsy Marks (Groves, TX), David and Joy Marks (New Braunfels, TX), and Scott and Patty Williams (Carson, Virginia); as well as two grandsons, and five great-grandchildren.

Shirley is also survived by his brothers Lloyd Marks (Murrells Inlet, SC) and Leverette Marks (Petersburg, VA) his caregiver and like a daughter, Jenni Beaumont, many friends and extended family (too many to name) but not the least of which are Jackie Glynn and Mickey Gisclar, Dariah Gisclar, Mark and Shelley Gisclar.

Shirley was born in Ettrick, VA as the youngest of 8 children to Harold and Blanche Marks.

He graduated from Ettrick High School and then joined the US Air Force where he proudly served until 1955.

After his honorable discharge, Shirley married Dorothy and lived in Bridge City for over 30 years where he served his community in various capacities including as City Councilman and was a signatory on the original Bridge City articles incorporation.

In 1990 Shirley retired from Texaco Chemical in Port Neches (formerly Jefferson Chemical) and moved to Wildwood where he and Dorothy lived until her passing in 2016.

After that time, he moved to Groves where he quickly established himself as a great neighbor, which was easy since he was surrounded by other great neighbors.

His funeral service will be 11:00 AM, Tuesday, February 18, 2020 at the funeral home; with interment to follow at Greenlawn Memorial Park.

In lieu of flowers, the family requests that donations be sent in honor of Shirley to the Prostate Cancer Foundation at www.pcf.org.

The Marks family would like to thank Shirley’s amazing caregivers Tracie and Cheyenne (who were like family), as well as the teams at the Cancer Center of Southeast Texas, Bonne Vie and Harbor Hospice.