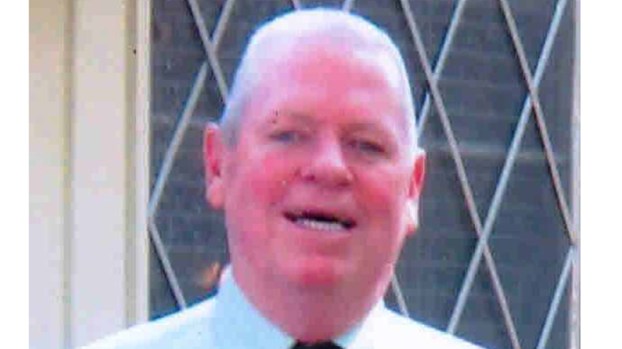 He was born on May 27, 1944 to his parents, Buford Lewis Smith and Mildred Maurine Newton Smith in Port Arthur, Texas.

Lewis was raised in Port Arthur and graduated from Thomas Jefferson High School in
1962.

He attended and graduated from Lamar University in Beaumont.

Lewis served in the U. S. Army during the Vietnam War.

He worked as a credit manager for Kerr-McGee Refining (Formerly Gulf Refining) for
many years.

Lewis is preceded in death by his parents.

Service to honor Lewis’s life will be at 10:00 AM Wednesday, February 19, 2020 in the Thompson Memorial Chapel at Clayton Thompson.

Ethel Broussard Orgeron, 96, of Breaux Bridge, Louisiana, passed away Tuesday, February 11, 2020 at her residence. She was born... read more