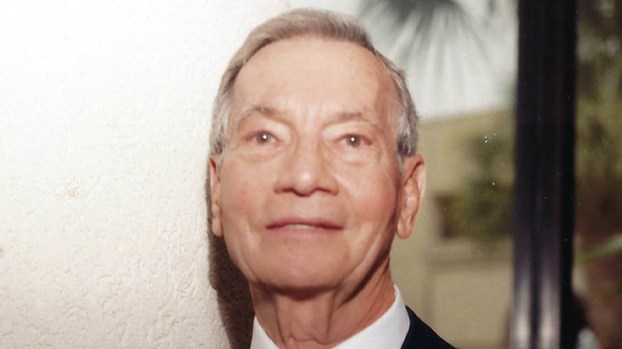 He was one of four Robbins boys.

As a boy, James attended and graduated from Allen Academy in Bryan, Texas.

He also graduated from Texas A&M with a Bachelor of Science in Civil Engineering.

He received many medals as he served overseas during World War II.

James found his passion in the grocery business and opened Howdy Doody Grocery on Proctor Street in Port Arthur, Texas, in 1950.

He later moved the store to Mid County, where patrons continued to shop until 2001.

James loved to play tennis, even teaching his grandchildren to play, and in later years, he turned his attention to horticulture and caring for the beautiful plants he enjoyed with his wife Inez.

He is preceded in death by his first wife, Patsy Robbins and stepson, Douglas Drawhorn.

The entombment will be a private family gathering.