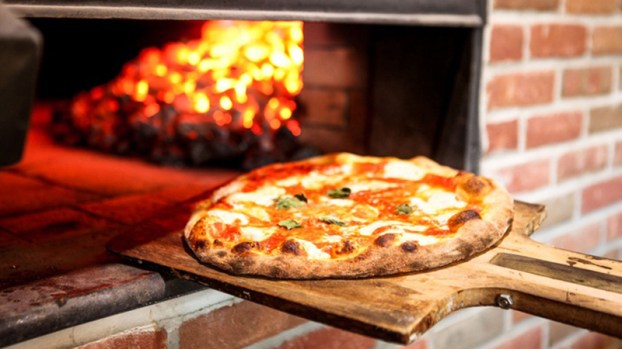 State statute requires the city council to approve the expenditure, and Port Neches City Council is set to hold the first of two readings of the resolution at the 4 p.m. meeting Thursday at city hall, 1005 Merriman St. in Port Neches.

The second reading of the resolution will be at the Feb. 13 meeting.

“Previously this was a service station, and the property owner had removed the building and the new building will be constructed on the same site,” Wimer said.

The EDC money will go towards the construction and things that will stay with the building as opposed to items such as furniture or fixtures.

Wimer said the owner is prepared to move forward as quickly as possible and signed a 10-year lease with the property owner.

In other business, the council will discuss and possibly approve a 2020 street projects.

“Staff proposed a list of chip seal work for this year for the council to consider,” Wimer said.

Staff annually makes the list of streets to be chip sealed based on roadway condition, usage, coordination or conflict with other infrastructure projects, etc., according to information from the city.

The work will be done with assistance from Jefferson County Precinct 2 personnel and equipment and includes approximately three miles of streets.

PORT NECHES — Iguana Joe’s opened for business in May 1996 in Mont Belvieu, extending its casual Tex-Mex infusion to... read more