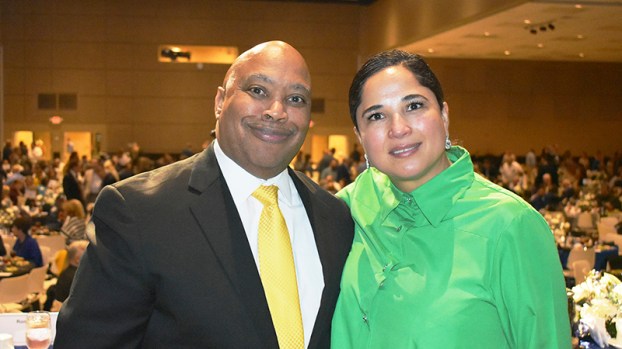 A theme this year was a celebration of Port Arthur industries, which were dubbed the “MTV Awards,” detailing the positive impacts of refineries Motiva, TOTAL and Valero. 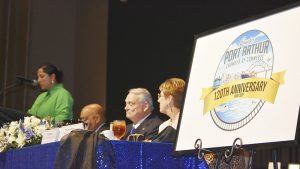 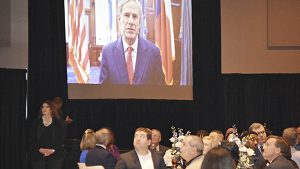 This year’s recipient is Verna Rutherford. 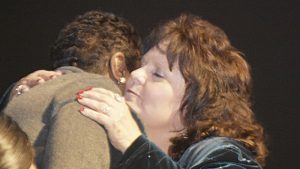 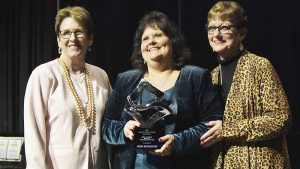 A 31-year-old Port Arthur man was indicted for endangering a child in relation to a crash that injured four people,... read more