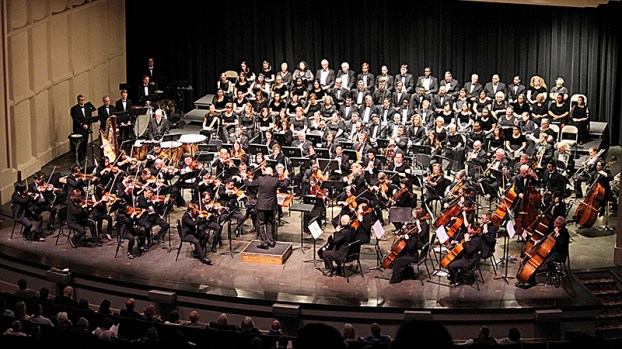 The Symphony of Southeast Texas will perform the public on Feb. 15. (Courtesy photo)

Symphony of Southeast Texas gets romantic with next show

BEAUMONT — The Symphony of Southeast Texas’ third Classic Series concert, which takes place Feb. 15, is all about romance.

Toast to the spirit of Brahms’ Academic Festive Overture is an overture written for honors and includes a combination of four student songs and has a treatment that celebrates life.

This piece will include the SOST chorus and soloists Dalton Woody and Angela Pickering. 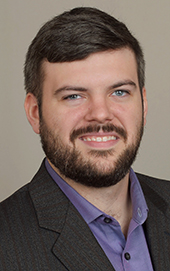 “We embrace all emotions and conclude this romantic concert with the Romantic Symphony of Howard Hanson,” a concert release says. “A picturesque symphony that depicts mountains and oceans which beautifully express Hanson’s love of nature.” 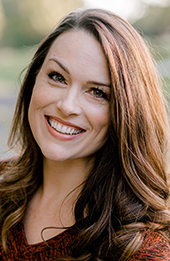 The concerts starts at 7:30 p.m. Feb. 15 at the Julie Rogers Theatre for Classic Series III.

The Symphony of Southeast Texas, embarking on its 67th season, is a regional, professional orchestra based in Beaumont that performs a number of subscription

concerts, educational programs and other concerts throughout Southeast Texas.

Selections from the upcoming concerts include everything from Brahms and Hanson to Elgar and Copland.

“Dangerous piece of the highway” where teen killed Friday night

NEDERLAND — The speed limit on the stretch of U.S. 69 where Hayden Werner was struck and killed is high... read more