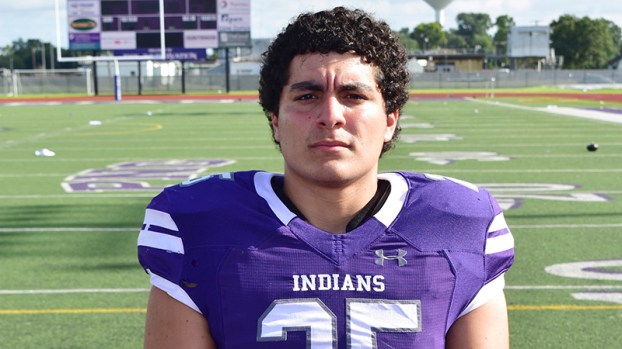 Agudelo finished the season with 74 tackles, 60 of them solo, and 12 for losses. He totaled three sacks, three forced fumbles and broke up a pass.

The awards banquet is scheduled for 6 p.m. Feb. 10 at the MCM Eleganté hotel in Beaumont.

Coach Will Mallette said Wednesday was a scary day for him because it felt like the beginning of the end.... read more