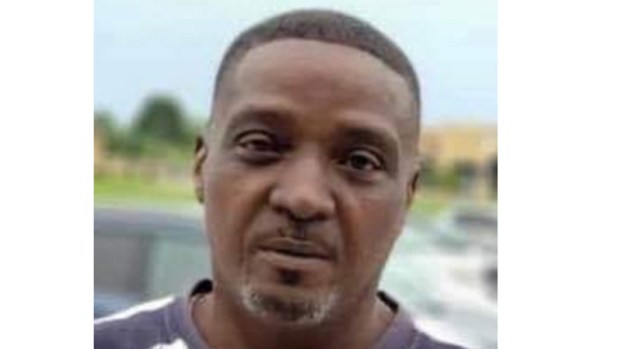 Elliott Ricardo “Ell” Duncan, 56, of Port Arthur died Thursday, January 16, 2020, with his family by his side at The Medical Center of Southeast TX following a courageous battle with brain cancer.

He professed his belief in Christ at an early age and attended Mount Calvary Baptist Church.

Ell was a 1981 graduate of Abraham Lincoln High School.

Elliott is preceded in death by his mother, Lena; sister, Karen, and three brothers, David, Rory, and Joe Duncan.