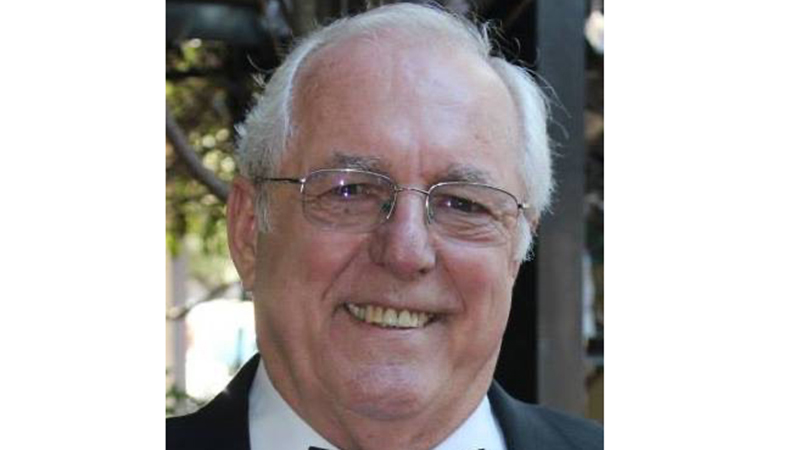 He was born November 15, 1943, in Port Arthur, to Doris Rogers Henry and Adam Warren Henry, Sr. Adam, better known as “Warren,” by his friends, was a United States Marine Veteran.

After graduating from Thomas Jefferson High School, he served his country in the United States Marine Corps during the Vietnam era.

After Warren was discharged, he worked at Dupont Sabine River Works, Orange, as a rigger and safety planner. He retired in 2002.

He married Danny Marie Kirwin in 1988.

After their retirements they moved to Houston.

He also enjoyed spending time with his family.

Most of all, he was devoted to being a servant to God.

He is preceded in death by his parents, Doris and Adam Henry, Sr.

Memorial contributions may be made to Christ the Redeemer Catholic Church, 11507 Huffmeister Road, Houston, TX 77065. 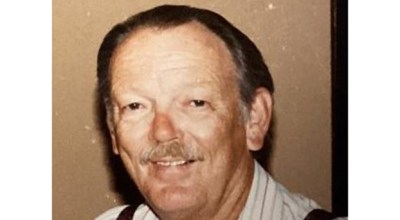 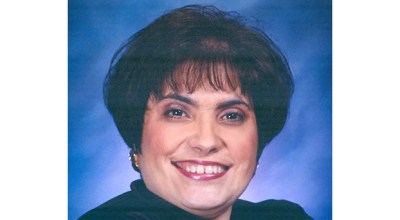 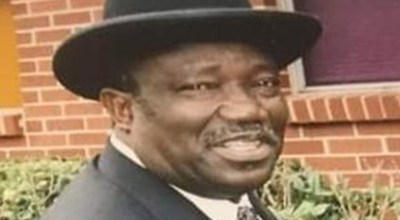 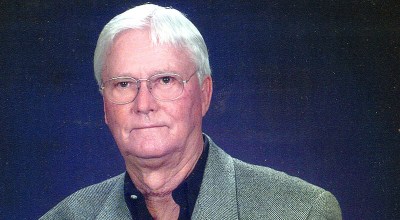