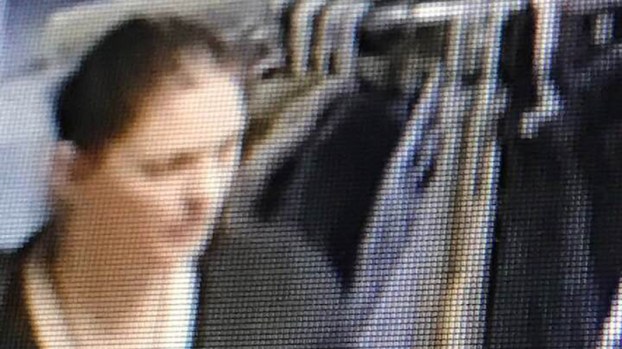 Luis Figueroa received a phone call from his wife Yesica informing him their employees were suspicious that the store had been robbed by a customer.

“My wife traveled from Bridge City to our Port Arthur location to check the cameras for evidence of the robbery,” Figueroa said.

Video evidence shows a woman was in the store for 10 minutes before she put a couple of FRC jeans in her purse and quickly walked out of the store.

“The police recorded the video evidence, documented everything and opened an investigation,” he said.

Figueroa’s Welding Wear has been robbed several times in the past — twice at the Bridge City location and twice at the Port Arthur location. On all occasions the robberies were caught on security cameras.

“I understand that people can sometimes go through tough times,” Figueroa said. “But stealing is not the right thing to do.”

In the past, Figueroa has helped people obtain clothes for work. He knows customers have their up-and-down moments and is open to working out a deal to help someone in need.

“If someone is in need, I have no problem helping them, so that they do not need to steal,” he said.

Figueroa wants other business owners to be alert and aware of burglaries happening in the community. The investigation is ongoing.

Storm does most damage in Grimes, Walker, Montgomery & Hardin counties