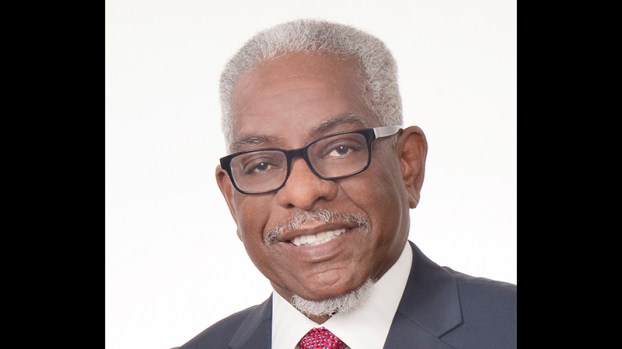 Mason said his purpose is to “facilitate communication with the external public in some organized way to enhance their chances of receiving better public service, minimizing criticism and learning the values and priorities of the community.”

If successful, this would be Mason’s first time as a public elected official.

Mason was housing director for the city of Port Arthur from 2009-12 and is presently a senior consultant with Zachary Associates Consulting. He spent 35 years in education before becoming housing director, serving as a teacher and coach in Liberal, Kan.; Beggs, Okla.; Port Arthur, Liberty and Hamshire-Fannett school districts and then as assistant principal and principal in Hamshire-Fannett, Port Arthur (at Thomas Edison and Woodrow Wilson Middle Schools) and West Orange-Stark High School.

Mason is the second person to announce his candidacy for District 1 councilman, following Willie “Bae” Lewis. Raymond Scott’s third and final term at that position expires this year.

Interested candidates can file for local political subdivisions from Jan. 15-Feb. 14. Election day for local offices is May 2.