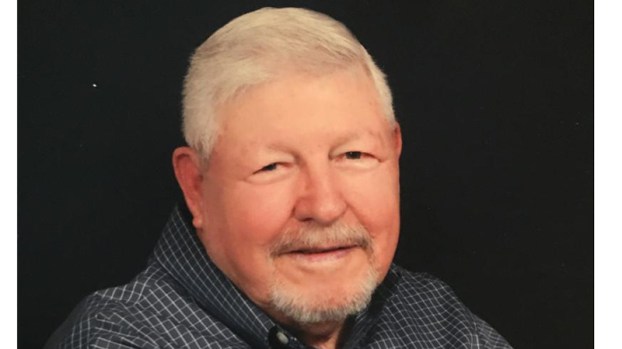 He was a lifelong area resident and retired from Ameripol Synpol as an operator with 43 years of service.

Boyd proudly served in the U. S. Army during the Korean Conflict.

He was preceded in death by his granddaughter, Erica Smith; and son-in-law, Jason Fabacher.

A visitation for family and friends will begin at 10:00 a.m., Wednesday, January 8, 2020 at Levingston Funeral Home in Groves, Texas followed by a memorial service at 11:00 a.m. with Monsignor Kenneth Greig officiating.

Friends wishing to make memorial contributions may send them to: Amedisys Hospice and any VFW Foundation (vfw.org/foundation).