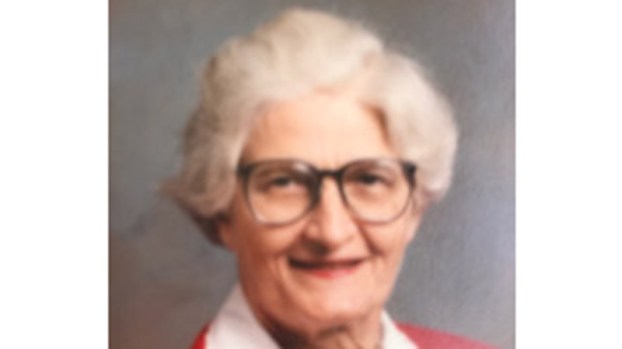 She was born on November 3, 1931, in Santa Rosa, the fifth of eight children of Frederick L. and Ora C. Gaertner Wiegand.

She graduated from Santa Rosa public schools as valedictorian of her class in 1949.

Lela attended Edinburg Regional College (now University of Texas Rio Grande Valley), then attended Southwest Teachers College, (University Of Texas, San Marcos) from which she graduated in 1953 with a degree in physical education.

She taught at Premont, Texas for three, then at an American High School in Germany for three years, before returning to the U.S. and teaching at De Queen Elementary School in the Port Arthur School District.

After teaching for several years, she spent summers at Indiana University, earning an M.S. degree in physical education.

During her career at De Queen Elementary School, she was active in the parent-teacher association, was elected a delegate to various teacher meetings and conferences, and served on the Board of Directors of the Port Arthur Teacher Federal Credit Union.

In 1986 she was chosen Teacher of the Year at her school. Lela retired in 1989 and returned to Santa Rosa, where she helped care for parents and sisters, Lois and Verdelle.

She was interested in the history of Santa Rosa and, because of her collection of information and documents, became known as the informal historian of Santa Rosa.

She enjoyed sewing and fabric crafting, gardening, travel, family gatherings, her siblings and their families, cooking and baking, and her companion/watchdogs.

Lela was predeceased by her parents, an infant brother, Gail Herman, brother Roe and wife Barbara Zinn Wiegand of Ft. Worth; Lynn Wiegand and wife Mary of Fairfield, PA; sister, Lois Crofford and husband John of Houston, and Verdelle Wiegand of Santa Rosa.

The family thanks Hilda Gonzalez and her cadre of caretakers at Santa Rosa, Linda Saldivar caretaker/sitter in Weslaco; the entire staff of Valley Grande Manor, Weslaco, Dr. Teresa Lightner, Dr. Todd Shenkenberg and Dr. Shridhar Kotta of Harlingen, and Dr. Gabriel Gonzalez and team of Weslaco for their loving care of Lela.

Those desiring to do so may make a memorial contribution to the Palm Valley Animal Center, 2501 W Trenton Rd. Edinburg, TX 78539, or charity of their choice.

The guest book can be signed at the cemetery and www.mccalebfuneralhome.com.