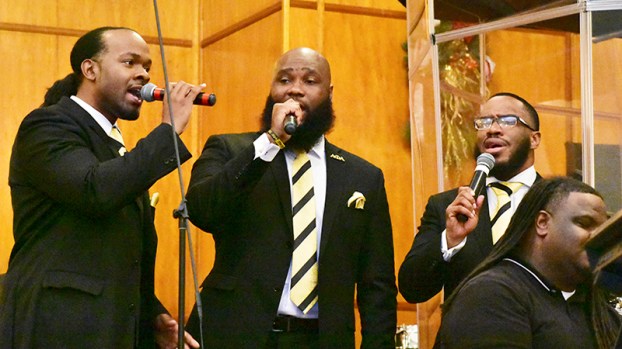 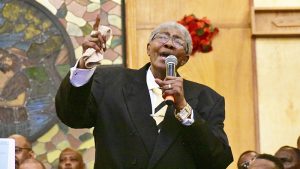 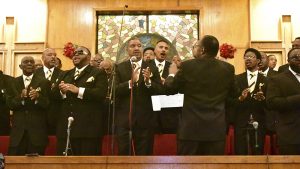 Members of the Gospel Male Chorus of Southeast Texas perform under the direction of James Miller Jr. 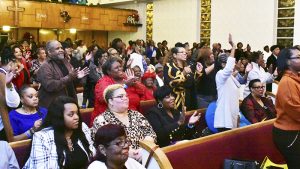 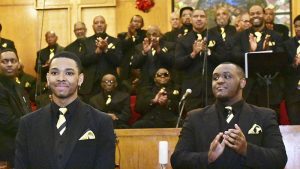 Clonie Ambroise III, right in foreground, and members of the Gospel Male Chorus of Southeast Texas give a standing ovation to Taylor Getwood as he is introduced as a scholarship winner.

Ask a Cop: Let’s be clear – Fireworks are illegal in PA

From the desk of the Chief of Police Tim Duriso and all of the wonderful dedicated employees of the Port... read more