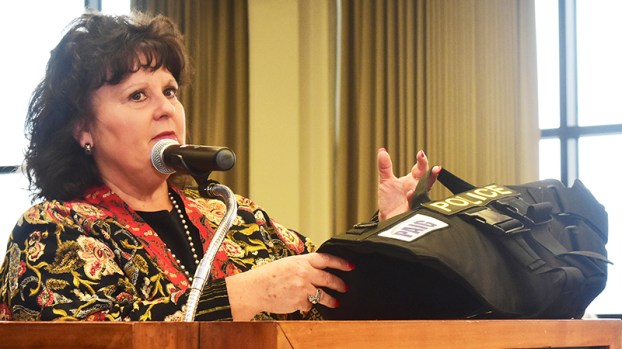 More than a week before Christmas, Golden Pass LNG and two local organizations found themselves in a giving mood.

That followed a presentation from Golden Pass LNG to Crime Stoppers of Southeast Texas, on behalf of the city of Port Arthur, for $7,731. 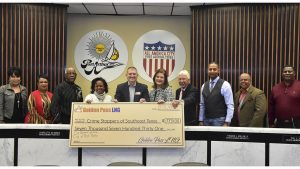 The Port Arthur City Council passed a resolution during Tuesday’s regular meeting to accept the donations.

“We know [the collars and vests] will be put to a good use,” PAIG representative Verna Rutherford said. “First and foremost, top of mind of all of us in the petrochemical industry and our community leaders is the importance of safety, and this is just another way we’re able to contribute to the safety of our officers and the protection that stays with them.”

“A lot of people don’t realize police canines are different from pets at home,” he said. “They aren’t just pets. They are a member of the family.”

Ribbons, wrapping paper, tape and tinsel will begin filling the corners of houses all around town as presents are wrapped... read more