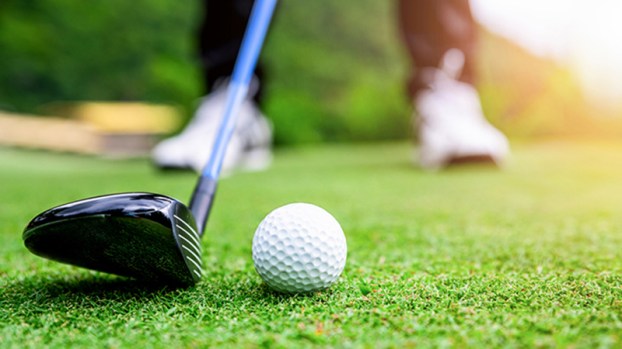 BEAUMONT — The annual Chevron Phillips Charity Golf Tournament set a record this year by raising $274,466 for Buckner Children and Family Services in Southeast Texas. The check was presented to representatives from Buckner on Dec. 6, and will benefit vulnerable children in the area.

“We are so proud to partner with Buckner to support the children and families of our community. We appreciate the tremendous support from Southeast Texas,” stated Craig Lemons, Chevron Phillips Orange plant manager.

This year marked the 21st anniversary of the tournament. The event was held on Nov. 8, following a dinner and auction the night before. It was delayed due to the severe flooding Southeast Texas experienced in September. However, despite the delay, the tournament beat the previous proceeds record set in 2017.

To date, the Chevron Phillips Charity Golf Tournament has raised more than $3.4 million to help Buckner meet the needs of vulnerable children through programs like Buckner Foster Care and Adoption, STAR and Buckner Project HOPES.

The tournament’s trophy was awarded to Paul Spence and Randy White with STI Group, which was voted the top Pit Stop of the Year.

“It was heartwarming to see all of our golfers show up despite the weather,” said Laura May, the director of Buckner Children and Family Services in Southeast Texas. “Each year Chevron Phillips gives the community an amazing event that continually demonstrates the giving spirit of people in Southeast Texas. We are extremely grateful for their continued support.

“I’m looking forward to seeing the record broken again next year,” added May.