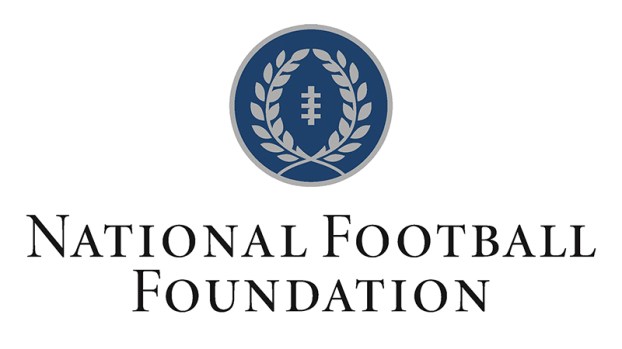 A proposed Golden Triangle chapter of the National Football Foundation is requesting members to reach the threshold of 50 for certification.

Texas NFF chapters are presently located in Houston, Dallas, Austin and Lubbock. Memberships begin at $40 per year and can be obtained by visiting: footballfoundation.secure.force.com/membership. Questions about membership should be forwarded to membership@footballfoundation.com or Ron Dilatush at 972-556-1000.

As part of the Golden Triangle chapter’s proposed launch, the organization will present a Bum Phillips Coach of the Year award to honor the top high school coach in the area. The winner will receive a ring designed by Lee Briggs and donated by Balfour, with features clearly portraying the iconic coach’s image.

The winner will be announced in early January. The presentation is to be held at Mid-County Dodge.

Among the NFF’s missions is operating the College Football Hall of Fame in Atlanta and presenting scholarships and coaching awards through each chapter. Former Ole Miss and New Orleans Saints quarterback Archie Manning is the NFF Chairman of the Board.

A date for the tournament is not yet determined.

Much has been written in this column over the years on the Port Neches-Groves trio of Chris Stroud, Andrew Landry... read more