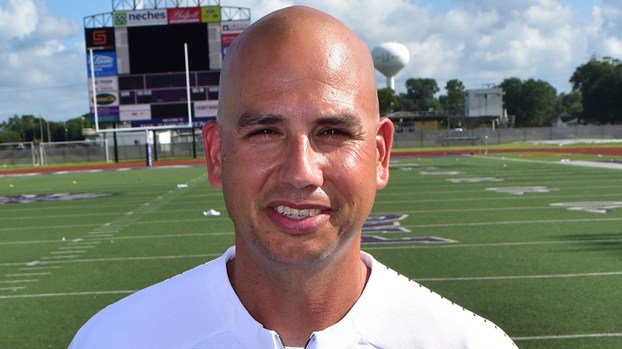 After the Port Neches-Groves Indians recover from the flu, the Thanksgiving dinner torpor, a fiery plant explosion and a 76-39 loss against West Brook on Wednesday, it will be back to work.

PNG High School reopens Tuesday, when the Indians will travel to Kountze for a game at 6 p.m. That game was added to the schedule only three weeks ago.

There are still plenty of things to work on, first-year head coach Chris Smith said.

“We are growing as a team and we just have to keep learning, learn from out mistakes,” he said. “We’re not a young team because we have a lot of seniors, but there’s not a lot of varsity minutes on the kids. They stepped into roles that were left by good players last year, and they’re doing a great job of learning the new system, playing hard, and just having a great attitude. I can’t complain about the kids’ efforts.”

The hurdles the Indians are going to have to overcome, in addition to the events of the previous week, include limiting turnovers and sinking free throws.

“We’re learning a new defensive concept,” Smith said. “We’re learning, still making mistakes but getting better every day. Another thing we’ve got to do is knock down free throws. We missed 14 in the first game against LCM. We’re at a 55 percent free throw rate and we need to be as a team up by 8 percent. That’s our goal.

“So if we can knock down our free throws, limit our turnovers and control the pace of the game, we have the shooters that can compete, we have the size and we have two 6-5s that can help. I think we’ve got a good chance to be pretty good.”

Smith has introduced to his team a pack-line defense, a philosophy the Indians are still learning.

“We’re protecting the rim, and we’ll rally to the shooters. We’re pretty much a straight man team. We do mix up zone, but we’re not stubborn. We’ll do whatever we need to do. We have zone, but we’re trying to be a man team with a pack-line, mid-line help defense. We want to protect the rim so we can maybe rebound a little better, and then we’re going to rally to all the shooters.”

This tough week will be behind them, but not all of it was unpleasant. On Monday the Indians hosted the Sabine Pass Sharks and turned them away with a 58-40 win.

The victory was especially sweet, since Sharks head coach Chad Bryan happens to be Smith’s half-brother.

“He had his kids ready to play, they jumped out 6-0 on us and they were fired up and going,” Smith said. “That’s a credit to him for getting them going. “He’s doing a great job over there. I expect them to have a great district season and maybe win a couple of playoff games.”

Still, seeing his brother across the court brought back memories of sibling rivalries.

“It was fun to look down there and pick on him, kind of like it’s back in the day when we were at home,” Smith said.

Kenneth Lofton Jr. scored 29 points and 20 rebounds to give the Memorial Titans the edge and win 80-72 against... read more