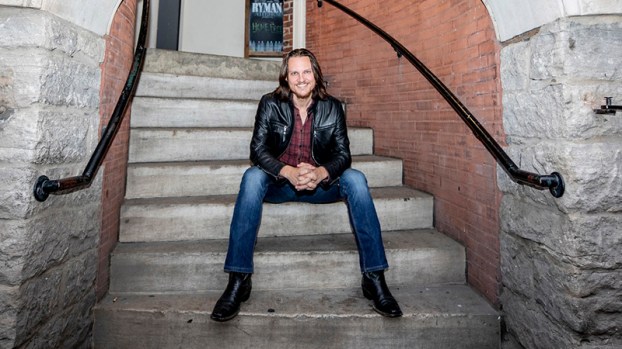 The Museum of the Gulf Coast Music Hall of Fame induction ceremony for Nederland native and Home Free vocalist Tim Foust has been postponed to 4 p.m. Wednesday, Jan. 22.

The induction was originally scheduled for Friday.

A concert featuring vocal band Home Free has been moved from Saturday to Thursday, Jan. 23. No time has yet been announced.

PORT NECHES — The chiefs of the Port Neches and Nederland police departments said Thursday that improvements have been made... read more