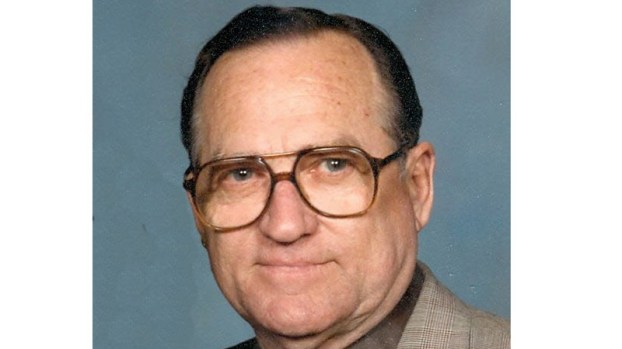 Eugene “Gene” A. Gaspard, Jr. 89, of Groves, Texas passed away after a short illness on Sunday November 17, 2019, having fulfilled God’s purpose for his life on this earth, leaving behind his extended family and a host of friends whose lives were enriched because he lived among us.

Born October 8, 1930 in Port Arthur, Texas, Gene was a lifelong Port Arthur and Groves resident and graduated from PA Thomas Jefferson Class of 1949.

He served in the USAir Force and attended Lamar College.

He was a former Gulf Oil Company electrician and retired from a career with Insurance of North America.

He was also an avid swimmer and competed regionally and nationally representing Port Neches – Groves, Texas in the National Senior Olympic Games.

He most recently won two gold, two silver, and one bronze medal in the 2017 National Senior games in Birmingham, Alabama, age 85 to 89 bracket.

Gene was an active member and volunteer of the Groves Senior Citizens Community Center since his retirement in 1997.

A visitation for family and friends to celebrate his life will be held from 6:00– 8:00 pm Friday evening November 22nd at Clayton Thompson Funeral Home in Groves.

Services to honor Gene’s life will be held at 2:00 pm Saturday November 23rd, 2019 at Clayton Thompson.

He is survived by his son, Bryan Gaspard and wife Shondra Gaspard, fourteen grand and great-grand children, brother, James Leland Gaspard and wife, Dinah Gaspard, and family of Dallas, Texas, and many cousins.

George Flores Sr., 94, of Nederland, formerly of Port Arthur, passed away on Wednesday, November 13, 2019 at his residence.... read more