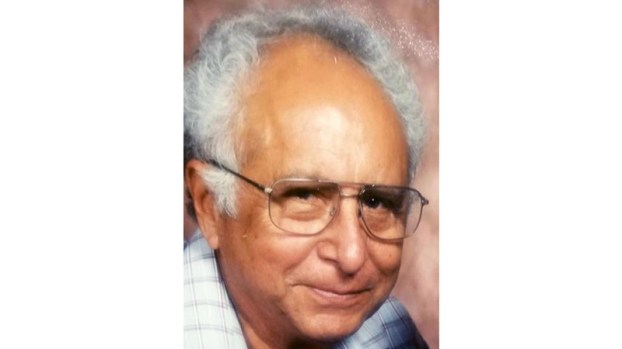 George Flores Sr., 94, of Nederland, formerly of Port Arthur, passed away on Wednesday, November 13, 2019 at his residence.

George was born on February 22, 1925 in Port Arthur, Texas to parents Aurelio and Josefa Flores.

He had lived in the Port Arthur area most of his life and last two years in Nederland after Harvey.

He graduated from Thomas Jefferson High School in 1943, following graduation he join the US Army serving his country in WWII.

George attended Our Lady of Guadalupe Catholic Church. George was a loving person who will be missed dearly.

He was preceded in death by his parents, his daughter, Melinda Marks, his two brothers and one sister.

A funeral service will be held on Saturday, November 23, 2019 at 11:00 AM at Clayton Thompson Funeral Home, with a gathering of family and friends from 10:00 AM until service time at the funeral home.