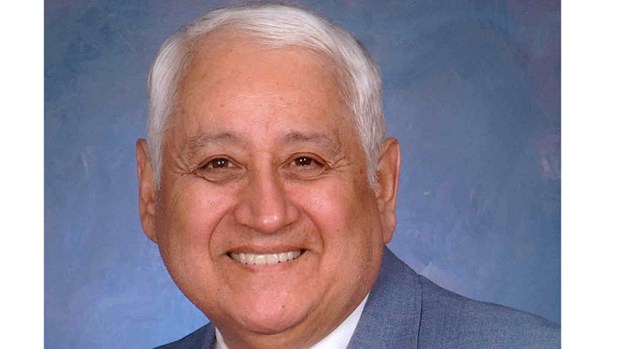 He was born on September 10, 1945 to his parents, Daniel Esquivel, Sr. and Mary Canizales Esquivel in Beaumont, Texas.

Danny was a lifelong resident of the area. He graduated from Port Neches-Groves High School in 1964 and attended Lamar University.

Danny was a member of First Baptist Church Port Neches. He enjoyed fishing, spending quality time
with his family especially his grandchildren. He will be missed by all of those that knew him.

He was preceded in death by his parents, Daniel and Mary Esquivel, Sr., his two brothers, Roy and Howard Esquivel.

He is also survived by his sister, Christine Balouch and husband, Tony of Seguin, his sister-in-law, Cathy Esquivel of Port Neches, his brother, Alex Esquivel and wife, Mary of Port Neches along with numerous nieces and nephews.

Visitation will be on Saturday, November 16, 2019 from Noon till 2:00 PM at First Baptist Church Port Neches with the funeral service at 2 PM at the church.

Burial will follow in Memory Gardens Cemetery in Nederland under the direction of Clayton Thompson Funeral Home in Groves.

Frances Holloman Messina, 92, passed away Monday, November 11, 2019 at Magnolia Manor in Groves, Texas. “Thank You” to the... read more