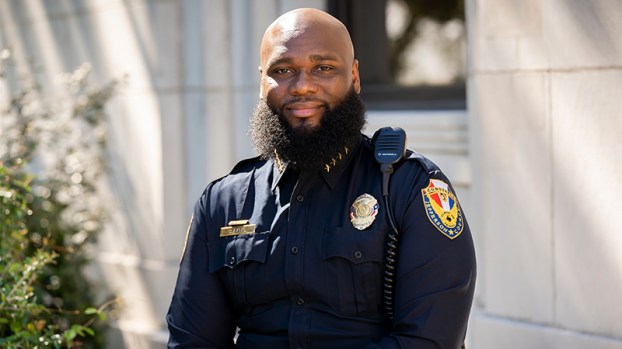 Bates, of Port Arthur, filed his application to be placed on the Democratic primary ballot for the March 3 election. He has served as constable since 2013 and has been the youngest Jefferson County elected official since, according to a release.

Since being in office, Bates has founded a scholarship for high school seniors that has awarded more than $10,000, created an annual “Christmas with the Constable” toy drive benefiting the Salvation Army and hosts an annual Constable Junior Deputy Summer Camp for youths. He was named Texas’ “Constable of the Year” in 2017.

Bates’ personal statement is “Committed to the community, dedicated to progress.” He is married to Ariana Bates and has two children, Cameryn and Casie.

A Jefferson County grand jury indicted the following individuals on Wednesday. An indictment is not a final conviction of guilt;... read more