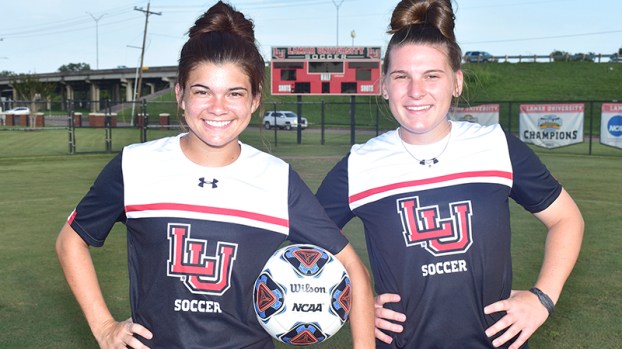 Ledet made an assist and took two shots in the Cardinals’ first-round victory against Stephen F. Austin on Wednesday. She also assisted on one of Esther Okoronkwo’s two goals in the title match, a 3-1 win over Northwestern State on Sunday.

Ledet was the MVP of the 2017 Southland tournament, which Lamar won as well.

Also making the All-Tournament team from Lamar were Lucy Ashworth and Macie McFarland.

The win gives Lamar (15-6) an automatic bid into the NCAA tournament.

The selection show for the tournament will be streamed at 3:30 p.m. Monday at NCAA.com. An official watch party will be held at Buffalo Wild Wings on Dowlen Road in Beaumont.

Northwestern State finished its season at 13-8-1.