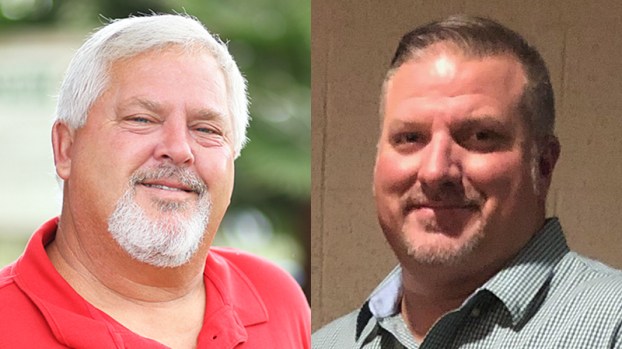 The unofficial results of the special and joint elections show some changes are coming locally with two school district bonds being approved by voters and new councilmembers coming on board.

A little more than 12,000 ballots were cast in the election that also included 10 constitutional amendments and, according to the Jefferson County Clerk’s website, this accounts for 8.36 percent of the 146,220 registered voters in the county.

Here’s a run-down of the results, which have yet to be canvassed, or confirmed.

A proposition for reducing the economic development corporation’s sales tax from one-half of 1 percent to one-quarter of 1 percent and reallocating the other one-quarter to provide revenue for maintenance and repair of city streets was overwhelmingly approved by Port Neches voters. A total of 1,329 ballots were cast in the special election with 1,050 votes or 79.01 percent in favor of the proposition and 279 votes against.

The tax hike would fund maintenance and purchases for bunker gear, fire hose and nozzles, a rescue truck and more.

Residents in Sabine Pass ISD approved a $150 million bond “for construction, acquisition, renovation and equipment of school buildings in the district.”

Proposition A, which is legalizing pari-mutuel wagering on horse races in Jefferson County, had 6,482 votes or 54.90 percent in favor and 5,325 or 45.1 percent against the issue.

Proposition B, which is legalizing pari-mutuel wagering on simulcast races in Jefferson County, had 6,201 votes or 52.86 percent in favor and 5,530 or 47.14 percent against.