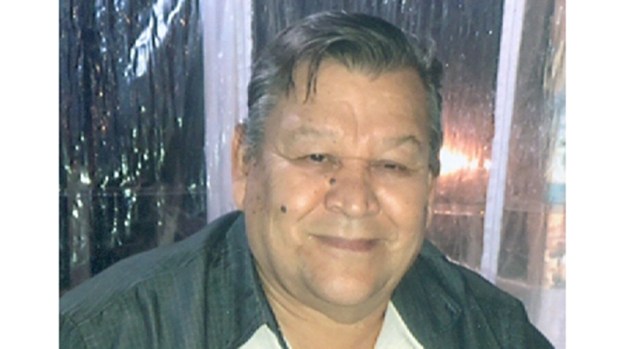 Jorge was born on April 23, 1952 in Palau, Coah, Mexico to parents, Adelina Calderon de Escareño and Roman Escareño. He has lived in Port Arthur area for many years and had work as a ship fitter with TDI Halter in Orange, Texas.

He attended Our Lady of Guadalupe Catholic Church. Jorge enjoyed working on cars in his younger years and he loved spending time with his family.

Jorge will be dearly missed.

He is preceded in death by his parents and his son, Simon P. Escareño.

A Mass of Christian Burial will be held on Monday, November 4, 2019 at 11:00 AM at Our Lady of Guadalupe Catholic Church. Burial will follow at Greenlawn Memorial Park.