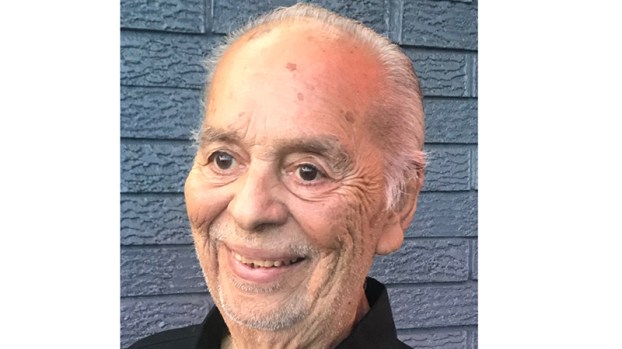 Angelo served in the United States Army during the Korean Conflict.

He married Theresa Hernandez Saenz in 1953 and they would have been married for 66 years on November 26th of this years.

He retired in 1993 from the City of Port Arthur with 27 years of service as a Automotive Diesel Mechanic.

Service to honor Angelo’s life will be at 1:00 PM Friday, November 1, 2019 in the Thompson Memorial Chapel at Clayton Thompson.

Burial with Full Military Honors will follow in Greenlawn Memorial Park in Groves.