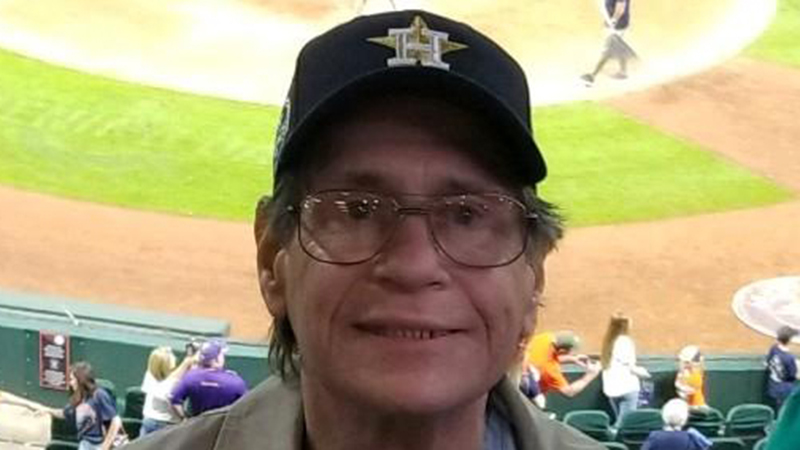 Born in Port Arthur, Texas on September 21, 1946, he was the son of Sam San Angelo and Jean (Rivers) San Angelo. Gary was in the United States Air Force and served in the Vietnam Conflict.

He owned Groves Auto Supply during the 1980s, then he moved on to R&R Auto Parts in
Orange, and he finished his career at O’Reilly’s Auto Parts, where he worked for 15 years.

Gary was an avid sports fan and especially loved the Houston Astros.

He was a hard worker and taking care of his family was his main priority.

Paula was the light of his life.

He will be missed dearly by all who knew and loved him.

He was preceded in death by his parents, Sam and Jean San Angelo; brother Sonny San Angelo; parents in law, Homer and Margaret Haworth.

He is survived by his loving wife of 41 years, Paula San Angelo; children, Robin Baker and husband Scott of Spring, Texas, and Chris San Angelo and wife Candis of Orange; grandson, Aaron Smith of Orange; sisters, Sherrie Roden of Groves, Texas, and Gail Champion and husband David of New Mexico; and many other family and friends.

The family would like to send a special thanks to Dr. Robert Hust and his staff at Houston Cardiology and Best Hospice for all of their care for Gary.