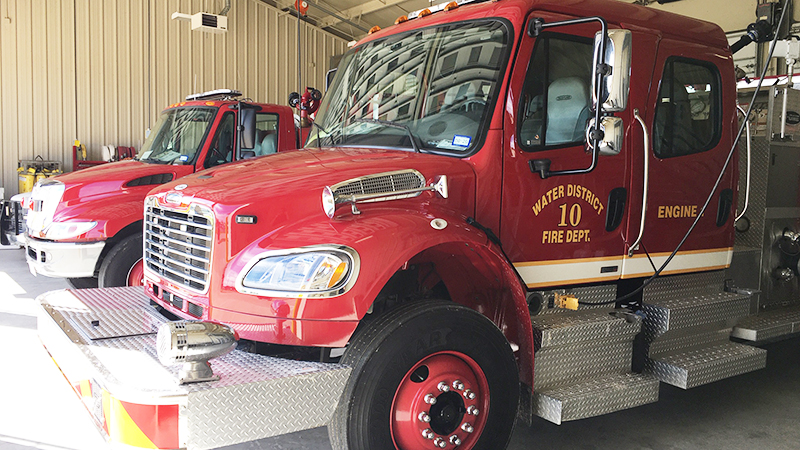 WCID No. 10 covers the area between Twin City Highway and U.S. 69 and between the city of Nederland and the city of Beaumont including Central Gardens and rural areas.

A tax hike to support fire protection services in Jefferson County Water Control and Improvement District No. 10 is on the ballot next month.

WCID No. 10, which covers the area between Twin City Highway and U.S. 69 and between the city of Nederland and the city of Beaumont including Central Gardens and rural areas, has its own volunteer fire department and therein lies the need.

“We have been able to sustain the maintenance with 3 cents tax coming in,” said Tommy McDonald, WCID No. 10 general manager. “We have been talking about this for about the last five years or even more. Maintenance and repair for (fire) engines are very expensive. We have a 20-year-old rescue brush truck that needs to be replaced. These kinds of capitol assets are needed.”

The life span of fire engines is long — 25 to 30 years, he said, and right now they have a 2004 engine and a 2012 engine and with those, they are thinking of the future need. McDonald said the proposition on the ballot is not for money to build a new fire station or new building. A bond for a new fire station was passed a few years back but that was a separate tax.

Lance Wood, chief of the WCID Volunteer Fire Department, gave a list of some of the needs of the department; bunker gear, Jaws of Life hydraulic tool, rescue truck, air packs, fire hose and nozzles — all need to be replaced.

Rescue trucks are expensive at approximately $150,000. Bunker gear comes in at about $5,000 per firefighter.

Fire departments are sometimes able to obtain grants for needed equipment but funding for the grants is down statewide. 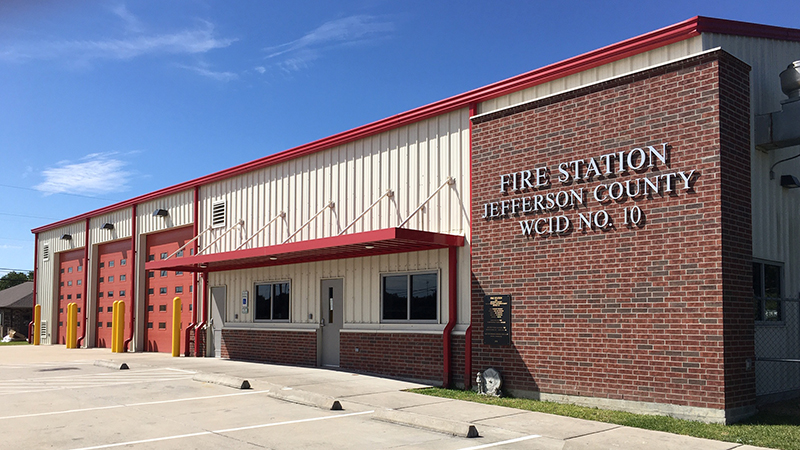