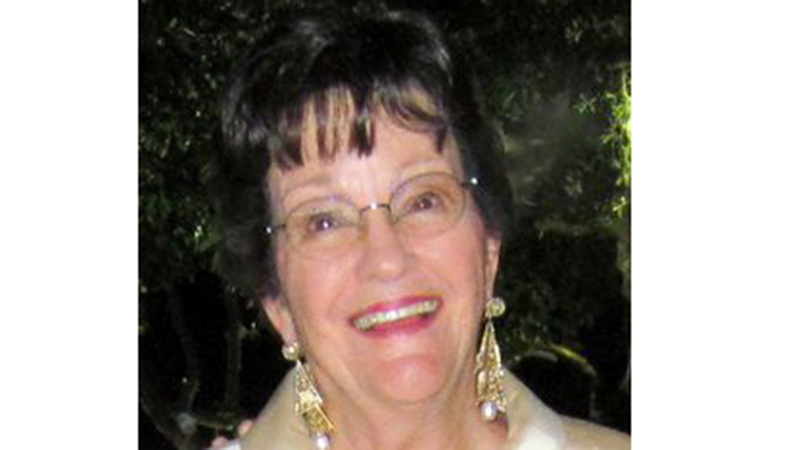 She graduated as Salutatorian from Wellsville High School in Wellsville, New York in 1949.

In 1953, she graduated from the University of Texas and was a member of the Delta Delta Delta sorority.

They moved to Groves, Texas and she worked as an executive assistant for Humble Oil and Atlantic Richfield.

After moving to Katy, Texas in 2005, they were very active in Cornerstone Sunday School Class at Second Baptist, West Campus.

Barbara and Von enjoyed life and many friendships in the Heritage Grand Community.

She served her family well as a loving mother and wife.

Philanthropy and hospitality were key parts of Barbara’s life.

Her passions in life were her love for her Lord Jesus and her relationships with her family and friends.

She will be missed by all her knew and loved her.

She was preceded in death by her parents.