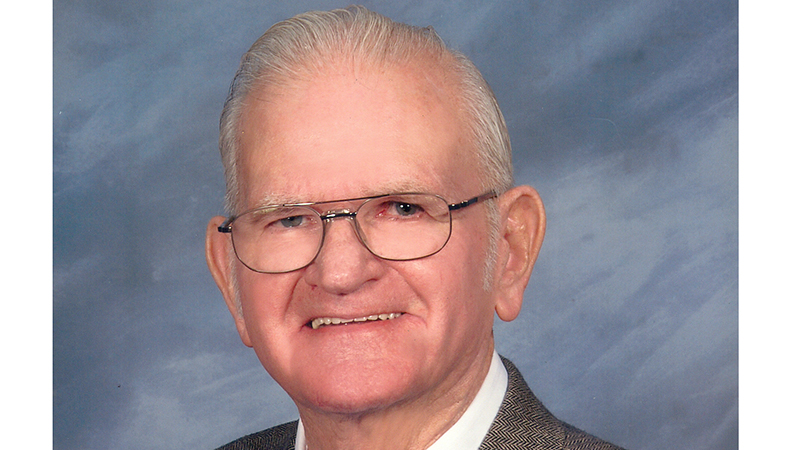 He was a resident of Groves for 60 years and member of Friendship Baptist Church.

Henry went into the service at the age of 16 and proudly served with the Merchant Marines and Army during World War II as a radio operator and technician.

In 1953 he started his own television and radio business that closed in 1966.

At that time he went to work for the Port Arthur ISD as head of the Audio and Visual Equipment Department and retired in 1988 after 22 years of service.

He was preceded in death by his wife, Odessa Jackson; sister, Claudia and brother, R. T. Jackson.

Survivors include his two sons, Gary Lee Jackson of Groves, and Michael Grady Jackson and wife Sheryl of Houston; and sister, Helen Hall of North Carolina.

A visitation for family and friends will begin at 12 noon, Saturday, October 26, 2019 at Levingston Funeral Home in Groves followed by the funeral service at 2:00 p.m. with Reverend Bayne Stagg officiating.

Burial will be at Memory Gardens Cemetery in Nederland.