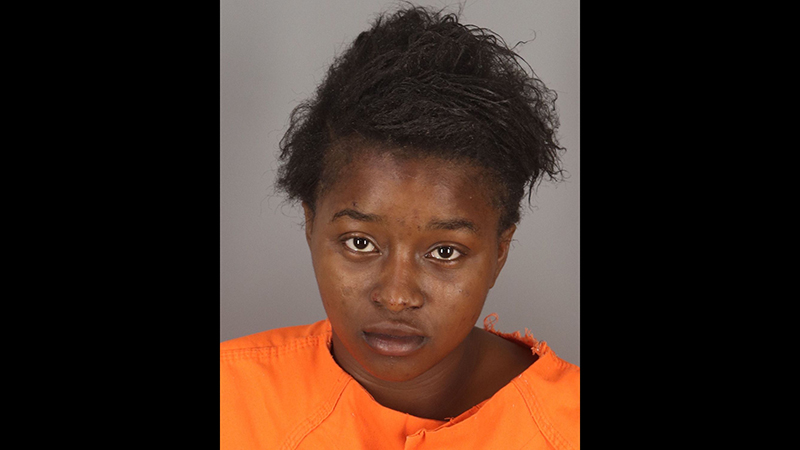 A Port Arthur woman is being held on $90,000 in bonds after police say she broke into a home and stabbed an acquaintance of hers while the victim was asleep in bed.

Port Arthur police are not elaborating on a possible motive for the attack or the relationship between the suspect and victim.

Authorities were dispatched to a burglary in process at 3:45 a.m. Saturday in the 1900 block of 18th Street, arriving to find a woman assaulting the victim, Det. Mike Hebert said.

The victim told police the assailant broke a window to gain entry, setting up the attack.

Police said the victim drove herself to the Medical Center of Southeast Texas, where was treated for non-life threatening injuries.

Following Saturday’s burglary, police arrested A’zendae Johnson, 21, of Port Arthur, charging her with burglary of a habitation and aggravated assault with a deadly weapon. Her bond totals $90,000.

Hebert said authorities are still determining if anything was stolen, adding the burglary charge comes automatically with the break-in.