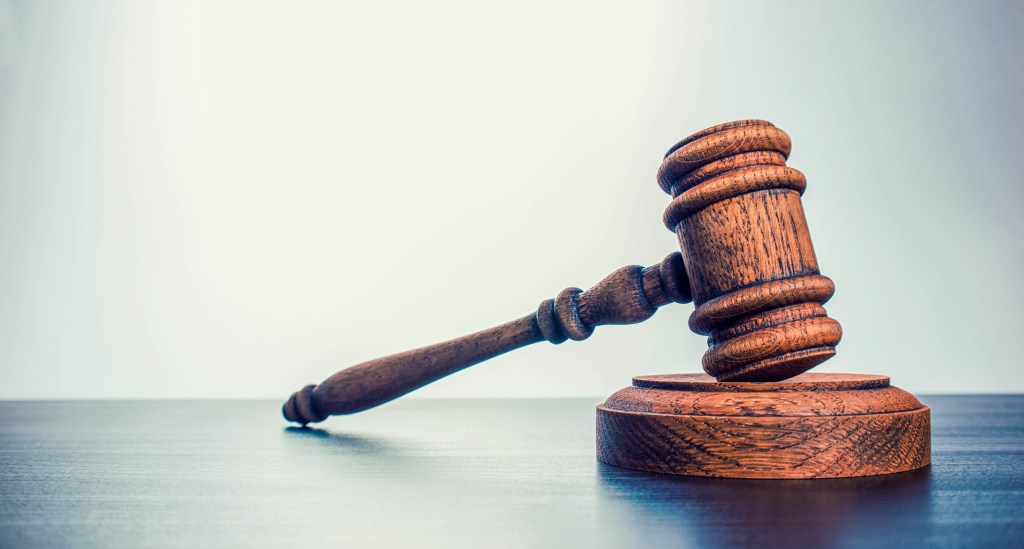 BEAUMONT — A 51-year-old Groves man has been found guilty of charges related to an arson and insurance fraud scheme in the Eastern District of Texas, U.S. Attorney Joseph D. Brown announced today.

Patrick Wayne Bronnon was found guilty of 40 charges including conspiracy to commit mail fraud and use of a fire in commission of a felony today by a jury following an eight-day trial before U.S. District Judge Marcia A. Crone. The jury deliberated approximately 75 minutes before returning with a guilty verdict.

According to information presented in court, beginning in 2011, Bronnon, and others, began executing a scheme to defraud various insurance companies through fraudulent claims on homes and vehicles. The scheme involved identifying a low value property and purchasing it through a co-defendant straw purchaser. Within a few weeks of a down payment being made, Bronnon or an associate would intentionally damage the home, typically by fire or water, in order to collect insurance proceeds.

“This was a scheme motivated by greed,” said U.S. Attorney Joe Brown. “It cost insurance companies certainly, but it also endangered people — emergency personnel, neighbors, and others.  And these frauds contribute to higher insurance costs for all of us.  We take these things very seriously.”

Under the federal statute, Bronnon faces up to 20 years in federal prison at sentencing for the conspiracy and mail fraud counts and up to 70 years for the use of fire in commission of a felony violations.  The maximum statutory sentence prescribed by Congress is provided here for information purposes, as the sentencing will be determined by the court based on the advisory sentencing guidelines and other statutory factors.